If you’re looking for a local adventure, why not avail of our delicious packed lunch option and explore one of the most popular places in Kerry, The Gap of Dunloe? Part of the Ring of Kerry route, situated between two stunning mountain ranges (the MacGillycuddy Reeks and Purple Mountain), it is the ideal escape while still being relatively close to Killarney Town. Ideally to be explored by foot or bike, but also can be driven, the Gap of Dunloe experience makes you feel like you’ve taken a step back in time.

A natural beauty, the Gap of Dunloe was formed around 25,000 years ago during the final Ice Age of Ireland. A glacier that was situated in the Black Valley, estimated to be over 500 metres deep (also part of Templenoe Icecap) broke off into the Head of the Gap and over thousands of years gradually pushed northwards which resulted in a U-shaped valley. When this huge glacier broke off, the picturesque glacial lakes (all connected by the River Loe) were formed.

Before you begin your adventure into the Gap of Dunloe, a visit to Tomies Woods is a must. An easy to moderate walk, it is family friendly with a marked loop trial that is an estimated 6km in length. These beautiful ancient woodlands are situated on the slopes of Tomies Mountain, and on the shore of Lough Leane, the largest of the Killarney Lakes. However, the star of this trail is O’Sullivan’s Cascade Waterfall. Only a short 3km walk estimated between 45 minutes and 1.5 hours. This trail is steeped in Irish Mythology. It is said that Tomies Woods and Mountain was the summer hunting ground of Fionn McChoumhaill and his followers, the Fianna, who were legendary hunters and warriors. Legend also has it that the cairns (monuments) of stones located on the summit of Tomies Mountain (that overlooks Tomies Woods) mark the burial place of an ancient Irish Chieftain. 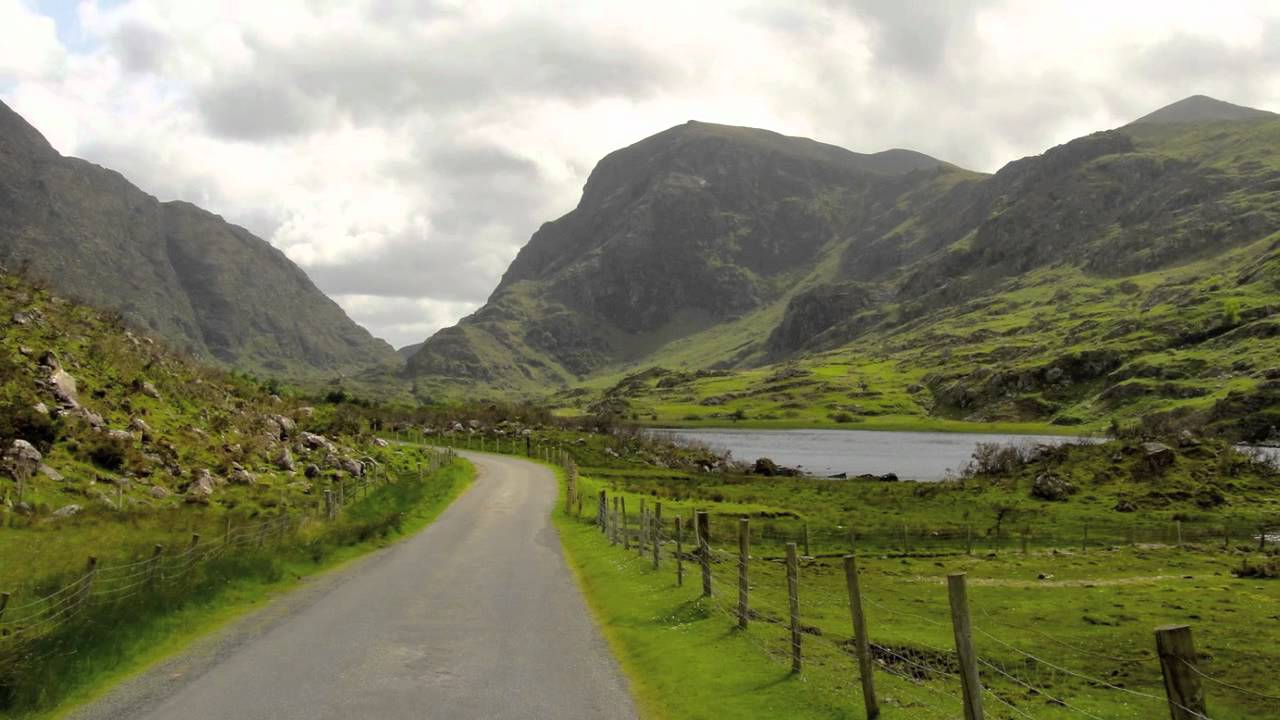 Why Book With Us?

Book Your Stay
Why Book With Us? 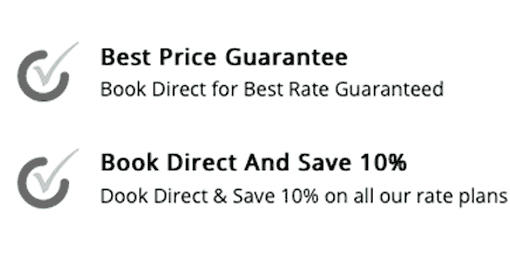